Story: Calypso is a Hyena set out on a small carribean Island far away from the trading routes in hope, nobody comes around.
The reason is her lifestyle if you could say so. She is a cannibalistic hyena and you have nothing to laugh when she is near you.
Bloody Raw meat is what she prefers. There where also times on that island where she had not enough food and so she allready ate one finger of her own and bit a part out of her arm.
One day James, the Werejackal found her and hired her as a chef on his ship.
What a strange situation but she was not bound to that lonely island anymore.
Her taste for raw meat never got away as her stomach was used to get that kind of food and so she is not able to eat anything else anymore. 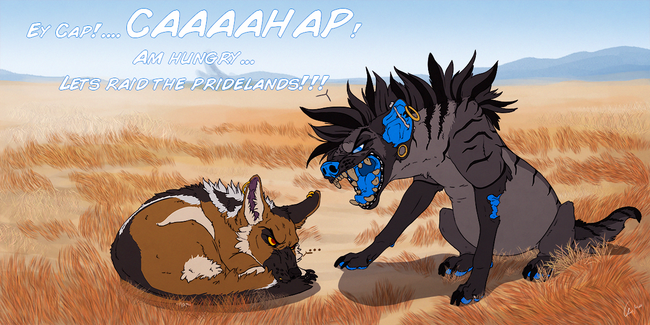 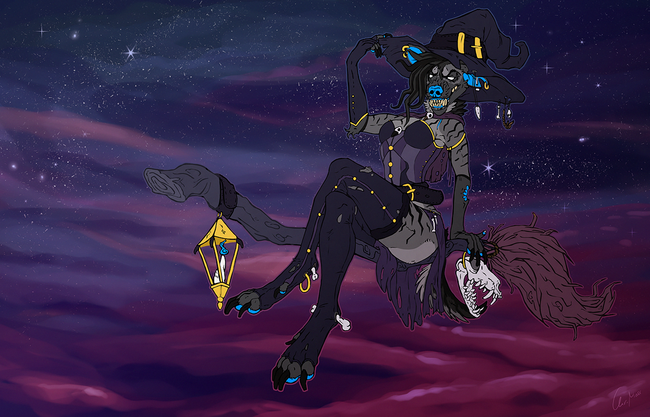 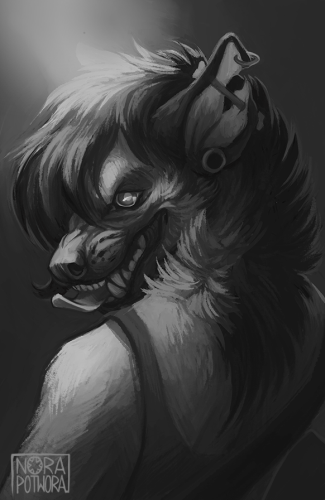 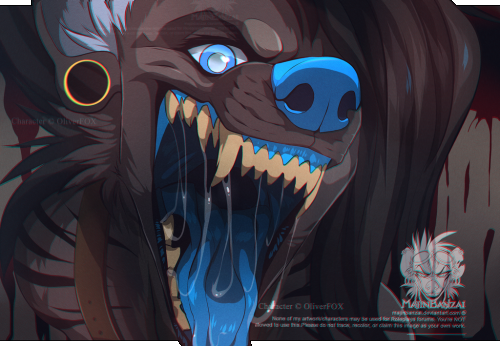 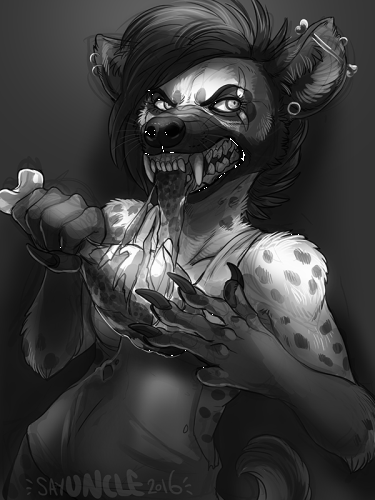